Under Graduate/Medical School:
University of Baghdad College of Medicine 1975-1981, Graduated with Honors.

Mr. Bird attended The University of Washington from 1974 to 1976 and then graduated from Bellevue Community College with a degree in Radiologic Technology in 1979.  He practiced as a Radiologic Specialists Procedure Technician from 1979 to 1985 before attending Duke University where he graduated with honors in 1990.  In 2003 he received his Masters Degree from the University of Nebraska School of Medicine with a specialty in Pulmonary Medicine.    He joined the practice in 2003 and worked until 2011, he rejoined the practice in 2016 rounding on the groups dialysis patients and treating Chronic Kidney Disease patients. 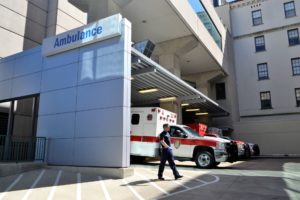 To reach a nephrologist after regular office hours for urgent issues, please call 410-880-8656 and ask to speak with the nephrologist on call.